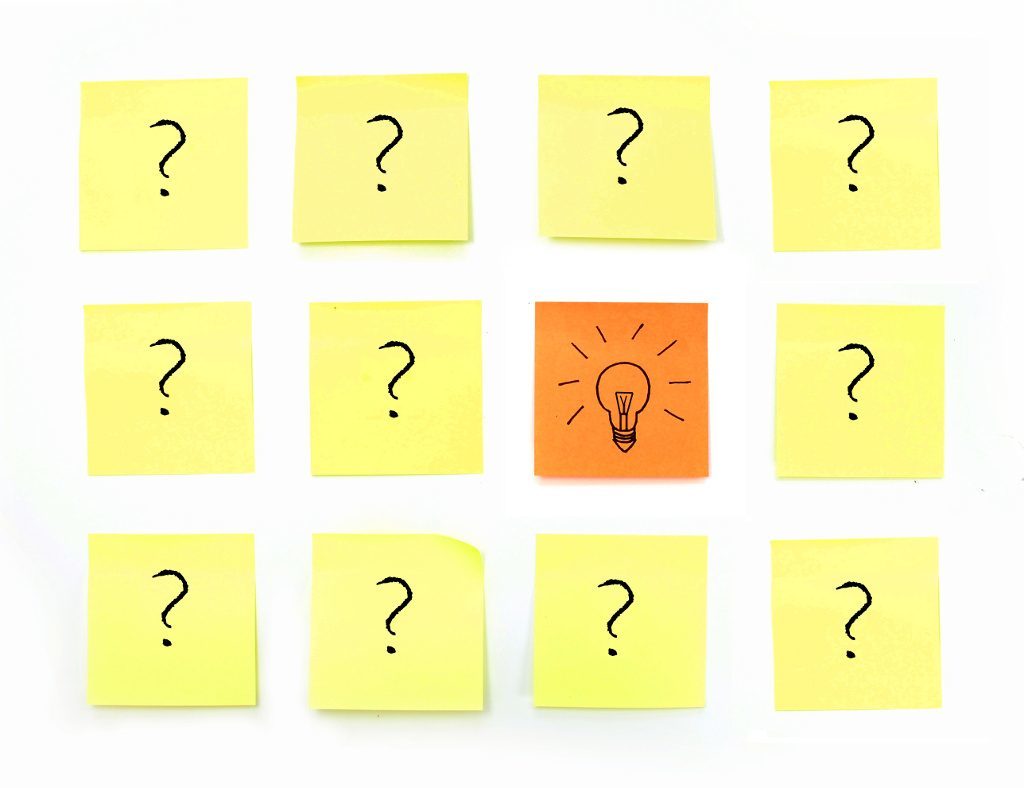 The governor of South Dakota, Kristi Noem, is an example of great leadership. Right after she made the decision not to shut her state down, small businessmen in the capitol got together and did an impromptu parade in her honor. She also gets kudos for tweeting “Not on my watch” when people started talking about tearing down Mt. Rushmore. Most important, though, is to know your sheriff and know who is on your city council. Focus on the nuts and bolts: Where is your food, energy, and safety going to come from?

The U.S. saw many great actions during the 2nd quarter, including the crowdfund to support Dallas hairdresser Shelley Luther, which raised over $500,000 practically overnight. Small farmers have also been rising to the occasion, teaching friends and neighbors how to start gardens and grow food quickly. Within the federal government, Senator Rand Paul and Congressman Massie have both displayed immense courage, as has attorney Sidney Powell. Internationally, the Hong Kong youth deserve credit for perhaps being the “smartest group of protestors on the planet” and figuring out intelligent ways to push back against central control.

There are more unanswered questions than ever. The “global reset,” the rollout of technology, and the failure of the unipolar model signaled unprecedented—and accelerating—changes.

Question #1: How important are invisible and secret weaponry and technology to the replacement of global currency systems with crypto control systems?

Implementation of a global cryptosystem requires a massive amount of computing power that will necessitate a paradigm shift in computing technology. Could “biocomputers” be an intended part of this picture? Microsoft’s patents point in the direction of bioactivity-driven computing—and may help explain the accelerated push for bioelectronic “toxines” and 5G. Mr. Global’s real estate shenanigans may also make more sense when we remember U.S. Air Force studies (conducted in the 1960s) about space-based microwave power systems; the studies showed that the Earth-based collectors for this microwave energy would produce zones so “hot” that all life within a 140-mile radius would be impossible.

We may not know where the missing money went, but we do know that the “magic virus” is being used to extinguish all legal liabilities.

Question #3: Why is there a great poisoning underway? Why is there an ongoing global program to increase the levels of aluminum, other heavy metals, and nanoparticles or nanotechnology in humans? Is the push for Neuralink because humans will be more intelligent accessing AI, easier to control and integrate with robots, or because the elites want and need access to uniquely human intelligence and consciousness?

Neuroscience indicates that it would require 11 spatial dimentions to mathematically describe the functions of the human brain. No matter how sophisticated, all AI and supercomputing is based on a limited kind of intelligence—mere reasoning—while human intelligence is so much more, including intuition, passions, emotions, and nonlocal intelligence. When humans are in alignment with divine intelligence, our reach and intelligence are astounding. It looks like the current battle for human consciousness may be an effort to stop us from thinking hyperdimensionally.

Question #4: High-tech risks: Should we beware high-tech fires, the push for immortality, DNA editing, 5G+ mind control and assassinations, and the interbreeding of humans with other species? What else?

The tech billionaires are like cavemen with a laser gun. They do not seem interested in achieving eternal life the old-fashioned way—through grace—but seem to be governed by a short-sighted belief that technology can shortcut them into a facsimile of immortality.

Question #5: Will the U.S. or Israel go to war in Iran? Will India start a war with Pakistan? When will China invade Taiwan? Has the U.S. invaded Venezuela? Will the U.S. and China go to war, or separate the Internet and financial markets? Are China and the U.S. pitted in a win-lose position in the orbital platform and space race? What about Russia? How far might other countries’ conquests go once it becomes clear the U.S. will no longer play global cop?

We have entered World War III, and the motif seems to be “the centralizers against every person on the planet.” Things could get hotter both internationally and domestically. In the U.S., where political discourse has broken down and cultural civil war has taken hold, few seem likely to accept the election results peacefully.

Question #6: How will the U.S. government and central bank be reengineered after FASAB 56, the 2020 ops and elections, and after the JEDI contract is in place? Is the Plunge Protection Team being reengineered or privatized?

FASAB 56 and the cloud computing contracts laid the groundwork for the “Going Direct” global reset—an inhuman vision if ever there was one. If we want to have a human future, we have to own the culture and work to preserve the things that give value above and beyond mere survival. Mr. Global’s values are not our values. Now, more than ever, is the time to “speak life into our situation” and see where life grows.

Question #7: What will happen to U.S. land and real estate as a result of changes underway? What about the existing energy model?

Radical breakthroughs in energy that lead to a dramatically lower cost of energy will mean radical changes in real estate use. If you are a property owner, be prepared to defend it and to support sheriffs who can help.

Question #8: Who is Mr. Global, what is the governance structure on Planet Earth, and what are the risk issues that are driving Mr. Global’s actions?

Mr. Global is acting panicked, desperate, and in a hurry—but isn’t willing to say why. Part of it may be that people around the world are waking up, and Mr. Global is afraid of a Spartacus revolt. However, there also seems to be a fear-based acceleration of steps toward a multiplanetary civilization. With this level of secrecy and chaos, integrity is impossible. How do we foster a model that instead works through informal open cooperation and culture to build something life-affirming?

Question #9: Which is stranger—what is going on behind the veil of secrecy, or the overwhelming effort to pretend it is not going on and to create an official reality diverging steadily from reality?

The U.S. is headed toward a situation resembling Atlas Shrugged, with one part of the country rooted in reality and productivity, the other believing that they can manipulate assets on a computer screen, and the two growing further and further apart. When the trucking industry starts saying, “We’re not going to deliver to a city that defunds the police,” we know that we may be on the brink of a major societal rupture. The people doing concrete work are not going to put up with the Silicon Valley and Wall Street types who produce nothing but destructive rules and financial fraud. If we lose reserve currency status and their black-budget and government subsidy is swept away, will they know how to take care of a cow?

Question #10: Given the tsunami of occult and demonic practices and symbols, should we be concerned about the interaction between AI and interdimensional intelligence?

If Satan is an interdimensional intelligence, why would we want to risk allowing an AI-enabled satanic takeover of our governance system? Watch the documentary Out of the Shadows if you want to understand the demonic practices—pedophilia and adrenochrome among them—that frequently propel someone’s move “up the ladder.”

Question #11: Who is burning the churches of France and why?

There is a global war on churches—although not in Russia, which just dedicated a new cathedral. While the cover story may be that Muslims are the ones burning down France’s churches, we must suspect that Mr. Global is behind it. When Notre Dame burned, even the most secular Frenchmen came out to pray for its survival, realizing that they had been taking its cultural and spiritual importance for granted. In the U.S., it is shocking how little churches have pushed back against Covid-19 restrictions.

Question #12: What are the supporting facts and arguments for optimism?

We are up against an inhuman slavery model that is backed up by all the money and power in the material world, but technocrats’ lack of understanding of life is their inherent weakness. We are the bearers of the culture—and that puts us in a uniquely advantageous position. This may be a 10,000-year war, but there are many reasons for optimism. The way that we lost the country was one county at a time, and we can take it back one county at a time. Remember, too, that this is first and foremost a spiritual war, and prayer is important. Stay tuned for a future Solari Report on optimism.

The Solari Report has a hero every week as well as for every Quarterly and Annual Wrap Up. For the 2nd Quarter 2020, we have a long list of heroes: doctors, nurses, scientists, sheriffs, journalists, lawyers, government officials, activists, and more (see Pandemic Heroes). Our lives are full of heroes—let’s redouble our efforts in 2020 to support them and watch their back!

Solari Hero of the Week Series:

Other Sources of Inspiration: